Voices of the Industry

Valuing Diversity in the Workplace

As an association, we have done a lot of talking about diversity, especially when it comes to women in our industry. We probably need to talk, because the numbers don’t lie.

Three years ago, Salesforce CEO Mark Benoiff told 60 Minutes that he always thought women working for the $87 billion company received equal pay as men, and that they had an equal opportunity to be promoted. An internal audit of his entire company showed he was wrong, and he immediately approved more than $3 million in raises to create equal pay. Then he walked into an internal meeting, and discovered it was all white men making the decisions. From that day on, he declared no meetings could be held unless at least 30% of the participants were women.

To compare what Salesforce is doing to the general public, a study last year by the American Association of University Women found women still only take home about 80 cents for every dollar a man in a similar position earns. Stretching that out over a 47-year career, a woman with a college degree will earn about $1.2 million dollars less in her career than a man, and a woman with a professional graduate degree will earn about $2 million less.

The study also showed that at the rate women’s pay is improving, it should become equal by 2119. That’s one hundred years from now.

Our NAED research shows similar problems when it comes to meetings. About 10-12% of the attendees of the NAED Regional meetings are women. If we used the rule set by Salesforce, there would not be enough women in attendance to hold any meetings.

I had a chance to talk to Susan Elliott-Rink, the CEO and Founder of Allinium, about diversity issues in our workforce. She sums up the situation in one sentence.

“We have done a great job of training women to adapt to the culture, and not change the culture,” she told me. Rink went on to say while there is always talk about attracting women to become a part of our supply chain, our culture has not evolved to a point where women find it to be amazing. “We want women to get that this is an amazing place to build your career. But what makes it amazing? How are we making adjustments to change the culture?”

With the help of Rink, NAED and tED magazine will be recognizing what Rink calls “Guys Who Get It”. “Guys Who Get It” is not about men who follow federal law to make sure they are hiring the correct number of people to meet diversity minimums. Rink points out that they have specific qualities:

tED magazine will be recognizing “Guys Who Get It” for the first time in the June issue. But this issue isn’t going away any time soon, especially if that pay gap isn’t going away for another one hundred years, so we will continue to follow it, and recognize those people who are working to eliminate the obstacles.

If you know someone you believe is should be recognized as one of the “Guys Who Get It” contact tED magazine Publisher Scott Costa at scosta@naed.org. 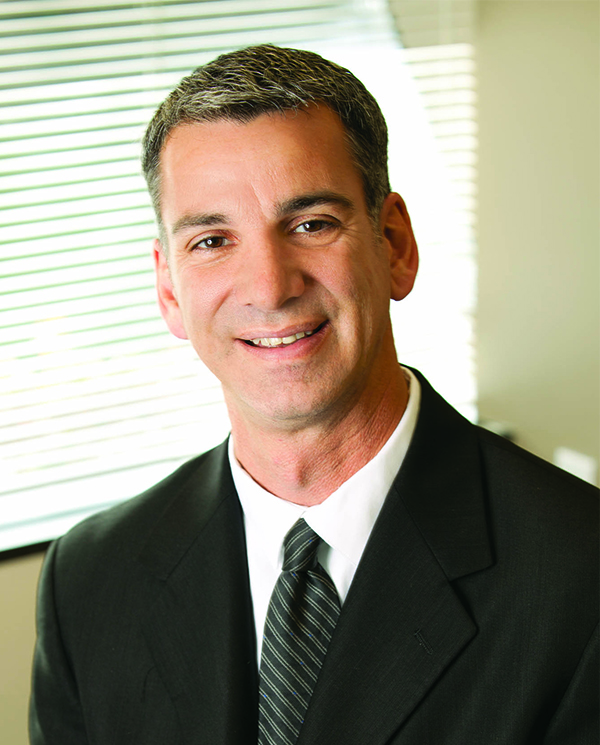 Scott Costa came to tED magazine and the National Association of Electrical Distributors (NAED) in November 2012 after a 24-year career in broadcast news. Scott has worked to increase the profile, relevance and brand of tED magazine at NAED and throughout the supply chain. Since becoming publisher, tED magazine has earned 85 national and regional awards from the American Society of Business Publication Editors. tED magazine’s lighting-based website “lightED” was named Best New B2B Website for 2017.

Learn from a Leader: Wes Smith

What if... We Stopped Setting Sales Goals?

Authenticity Matters: How to Build Relationships in the Virtual Workpl...