NAED’s Ed Orlet breaks down what’s at stake during the mid-term elections. With control of both the Senate and House up for grabs, voting is critical. Encourage your employees to exercise their right to vote by participating in the election. 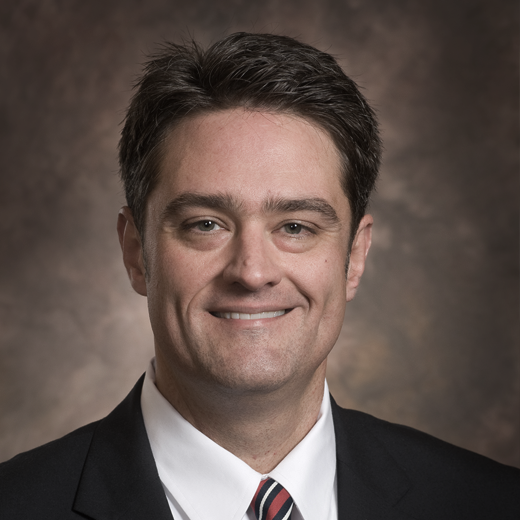 Ed Orlet, NAED Senior Vice President of Government Affairs & Strategic Projects, serves as a facilitator for diverse distributor and cross-industry groups, as well as moderating industry panels nationwide. Before joining NAED in 2001, Orlet worked as a distributor salesperson to mechanical contracting and OEM markets. He has more than 20 years’ experience in distribution and sales to construction, institutional, and industrial customers. He also worked on the legislative staff in the Illinois State Senate. Ed holds a Bachelor of Science degree in advertising from the University of Illinois at Urbana-Champaign.